Wyck has returned to LATMA after a several year gap. When he returned, however, he looked completely different. When he left he was just past his mid twenties surfing towards the big 3-0. When he returned he was much younger, with white hair and looking as though he just got out of High School. In truth this guy who 'pretends' to be Wyck could easily be a younger brother. That being said, everything about this new arrival looks and acts likes the old one so who knows.

Wyck's old hang out, the Wycked Grounds, was taken over by one of his old staff and he has no real claim on it now. He's wandering around in an old, beat up Winibago camper that moves around the city here and there.

Wyck moves between the Paradiso Tower colony in the Redlands and his former business, the Wycked Grounds in Pasadena. He's helping the colony get settled and such and even parked his infamous Winibago out in their compound so that he has a place to live while he's out there.

He maintains a presence in Pasadena to help those people in the Redlands and vice versa. There's just too much to be found within Pasadena that could help the colonists to quit the place completely. Additionally, Wyck has been constructing a Sanctum deep below his building for years. The sanctum, which he calls a Hollow, is a twisting spiral of caves and tunnels where he can perform his magic without the interference of the 'modern' world.

Wyck is wild and hard to pin down to any one type of personality. When others are sad, he's happy. When he -should- be happy, he's some kind of sad. He can look the world in the eyes and never flinch at one moment and then wells up with tears at the sight of a dead crow. He's what your parents would have called 'odd'. That being said, he's the best friend you'd ever want to have when you got bodies to hide. He may not come cheap, but he always comes when you need him. It may not be pretty, but it will work. He's the prom date that -will- put out on the first date... so long as you're nice. He's Peter Pan and somehow...he's lost a decade.

When Wyck returned to LATMA, he had been changed. For all appearances he was now much younger (from around 27 to maybe 17) and his long brown hair was now short, spikey and white. When asked about the transformation he simply said that "One shouldn't get the attention of a Queen of the Fae". 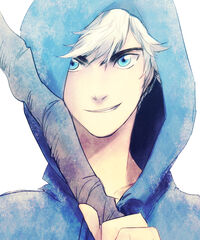 Over time, Wyck's hair started to regain its usual color but he remained young. Now a 17 year old boy but with the heart, soul and mind of a man that was nearly a decade older, he's head out to the Wastelands for a while. 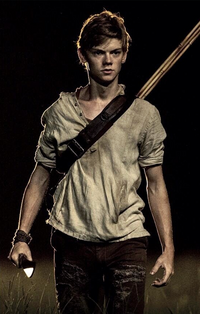 Wyck once his hair returns to normal. 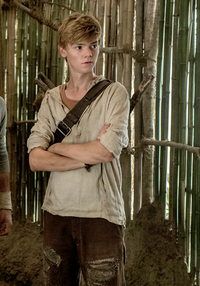 Though his hair returns to normal, he's stuck being 17 again. 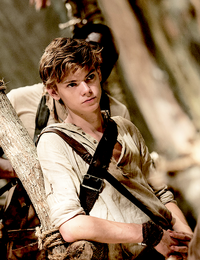 Wyck out in the Wastelands. 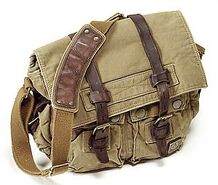 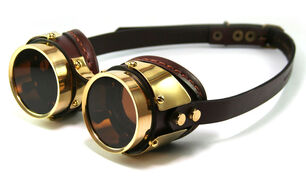 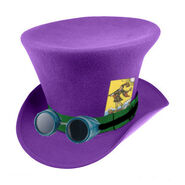 Wyck's Purple Top-Hat is worn only when clubbing 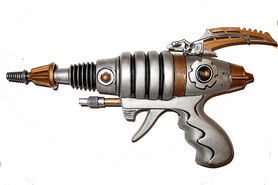 Because you never know when you gotta zap someone. 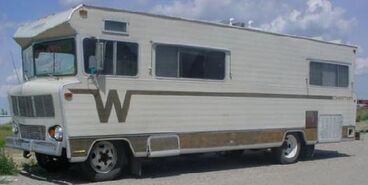 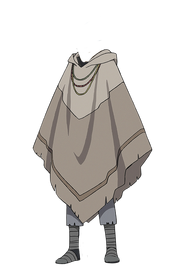 Aint no rest for the wicked - Cage the Elephant