For a period of a few years, LATMA suffered the attention of vigilantes. Shadow Cross, later revealed to be Marcus Fox, is recognized as the first to put on the mask. Several news media reports captured his antics in the streets of Pasadena and Downtown LATMA doing battle with Order 47 violators. While largely regarded as ineffective, the "hero" was involved in the successful struggle to save the Downtown area from being overrun by mutations during the earthquake of 2030. Not long after, he was reported killed in the wastelands, though a body was never recovered... 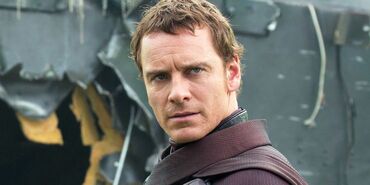 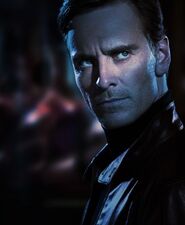 Legends Never Die - Against the Current